Toronto, the leading candidate in urban buildings and architecture 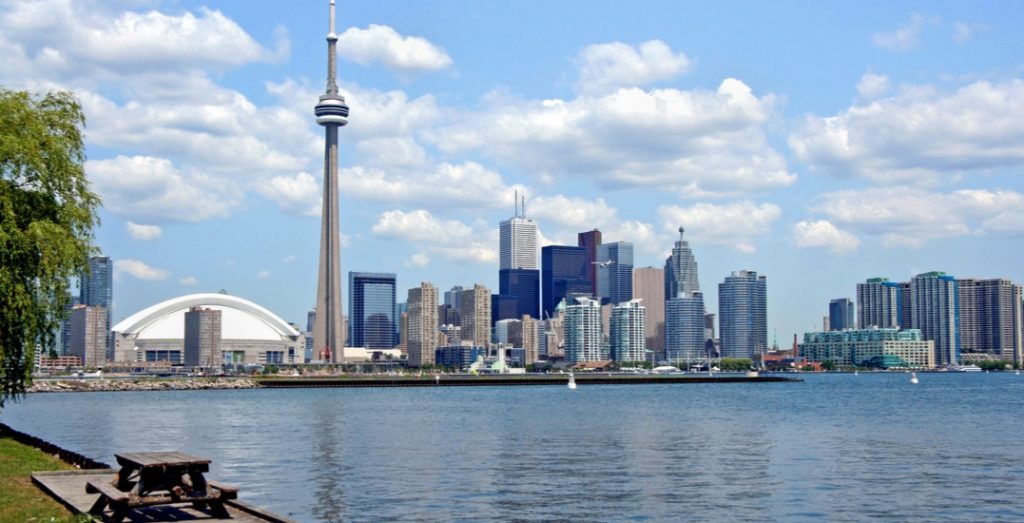 Toronto’s Architecture, while reflecting its position as the political capital of Ontario, also describes it as a recreational center across Canada. Toronto architecture, in general, is a collection of architectural styles and selections but has a rich architectural history because of many ancient buildings that remained in good condition to support this claim. Older structures with eclectic components state next to the lateral structures with an arbitrary rhythm. There are streets that are famous for this, where 19th-century buildings look right next to 20th-century towers. Older and more ancient buildings have been historically modelled on the British Empire. Like the Georgian, Victorian, Revival and Neo-Gothic styles, that they naturally give the city a different look. Constructed in large numbers, they are preserved as cultural heritage and constitute a prominent part in the architecture of the city, so that in every aspect of architecture they make a significant contribution.

In general, due to the coastal geographic area and the Port of Toronto, architects had access to a wide range of raw materials. Thanks to the clay lake sediments that existed before Toronto’s formation, bricks have always been available and used throughout history. Sandstone was also an expensive option than brick but had a more sophisticated appearance and had a variety of usage, even for commercial and industrial buildings. The government’s buildings also used concrete and aluminum for the appearance of the building, and a large amount of glass was used.

During World War II, modern architecture and then postmodernism flourished in Toronto. The modern international architecture was taken into consideration in the form of concrete, metal and glass facades and asymmetrical visual compositions, all simple and austerity. But the most recent contemporary architectural influences are more evident in cultural and educational centers.

Glass, an integral part of towers and skyscrapers

The towers and skyscrapers have long been part of Toronto’s urban landscape. The city was famous for its maze of glass shades and passageways. Eventually, during the twentieth century, glass towers became a popular type of building in the area for reasons such as technological change, market demand, economic development and tendencies. Almost all of these very tall towers or skyscrapers have glass facades. The most important reason for this use is the relatively low weight of glass compared to other materials. From 1960 onwards, such buildings, both residential and commercial, became popular with these patterns.

In addition to low weight, the following factors have contributed to the glass epidemic:

After World War II, the glass industry prospered. The result of this development was that uniform types of glass were produced by the factory at the highest speed of the production line. In this facade method, the glass is prepared before and then transported to the building for installation. As a result, working at a higher altitude is faster on a larger unit scale. In fact, to some extent these buildings are ready-made.

In this period, the new debate over glass towers is that this type of construction costs a great deal of economic and environmental costs and should be pursued more efficiently than buildings that consume energy, not to be confused with energy and cost and to be more efficient indeed.

Toronto has many beneficial aspects, but the climate is not one of them. Cities like Toronto, which are plagued by harsh winters, cannot have open highways and recreational centers because they are more useful in hot seasons of the year. An approach that is figured out is to move people underground. Shopping malls are built on the ground floor and use glass ceilings to modify their enclosed space. The glass surfaces provide both an eye-catching scene for street-going people and for those who are shopping and having fun underground. Due to the large size of the glass units, a large integrated continuous view is made of the bottom (and obviously overhead) view.

The use of glass controls the interior heat of the building but is considered dangerous alongside snowfall and frost. Because the use of advanced materials to store energy, snow and ice accumulate in the area and the risk of falling from altitude would be higher. These materials include coatings, enamels, paints and industrial materials used on the outermost layer of the building. Therefore, there is a need to focus on winter views in relation to these views.

These plates are mounted freely and separately from different pre-designed shapes due to their separation. Depending on the colour and the type of matte or matte finish, the look they will give to the building would look different.

The angular arrangement of the plates creates different visual textures. What is seen from a distance from the facade of a building is a broadly balanced, coordinated range, and closely resembles the sheets of composite that form the overall texture?

The elasticity of these plates makes it possible to bend and curve them on the building facade of various configurations. This is followed by the creation of a light shade that transforms the facial image into different modes by changing the light. These curved modes give the viewer a sense of fluidity and flexibility, making the building stand out and static. In fact, there is no limit to design and implementation. 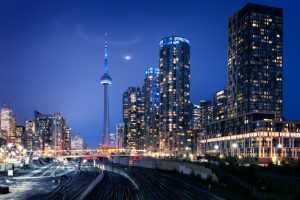 The building facade in Toronto is actually a component of the city rather than the building itself. Urban space is not recognizable without these views, but with the connection of these views that are defined. As mentioned above, Toronto is the entertainment center, the political capital of Ontario, and the economic capital of Canada, and its appearance must be commensurate with its location. In recent years, the combination of Toronto and Building View has been a pioneer in the North American construction market. Urban life in Toronto is provided if the visual beauty of the city relates to the urban activities formed and the urban activities are also related to the urban space. Since each space is distinct from the other and has its own existential nature, the facades of buildings must also serve the space and be part of it. Compliance with adjacent buildings is one of the most important laws in Toronto urban planning. Buildings adjacent to the building play an important role in its appearance. Throughout the city, despite the diversity of architecture, unity must be maintained also. 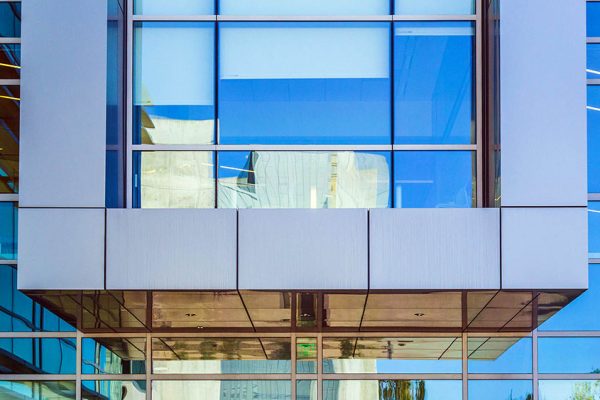 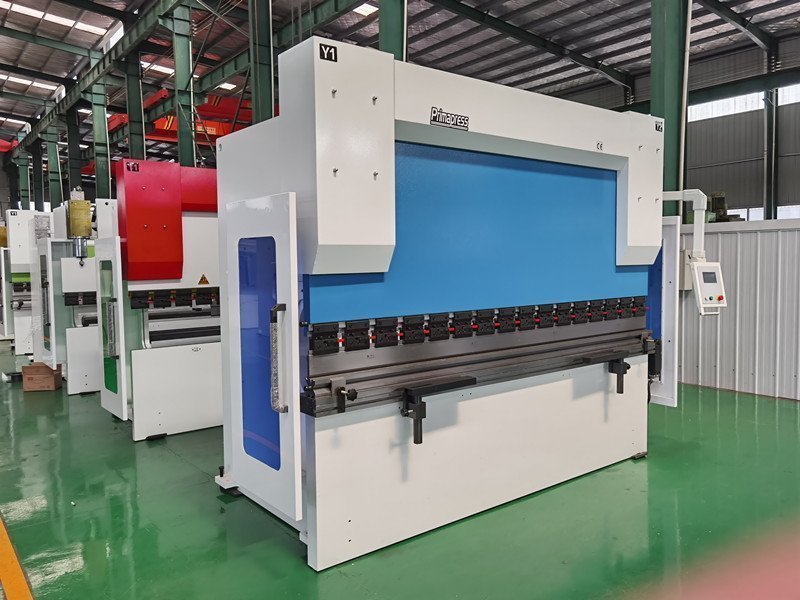 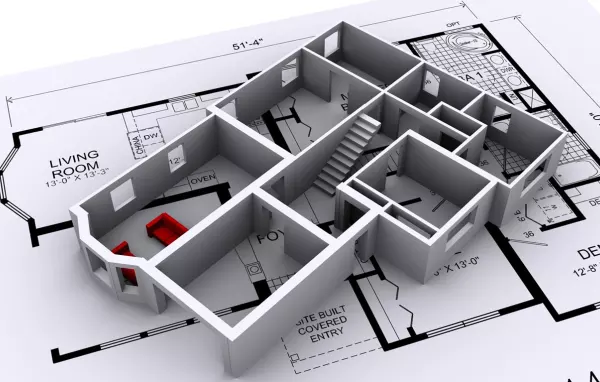